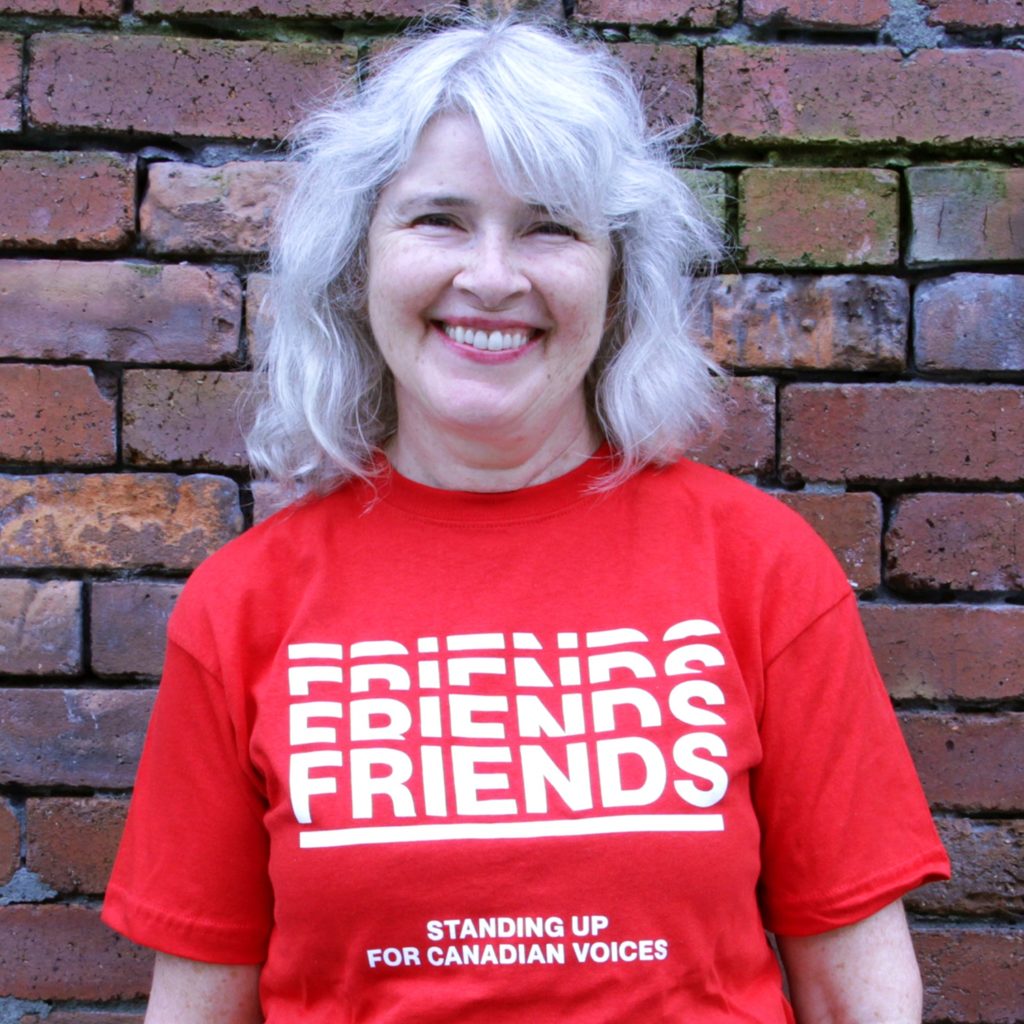 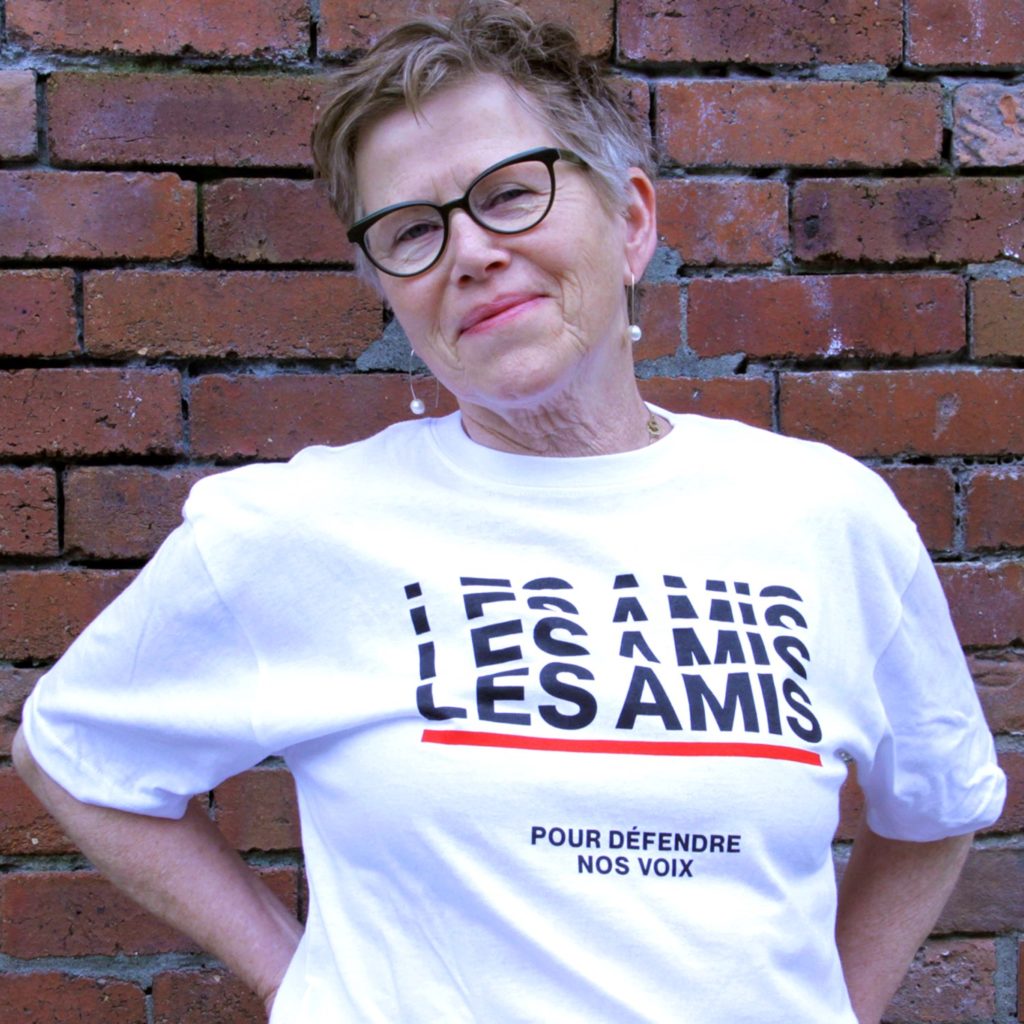 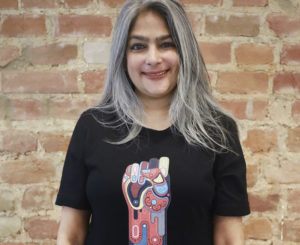 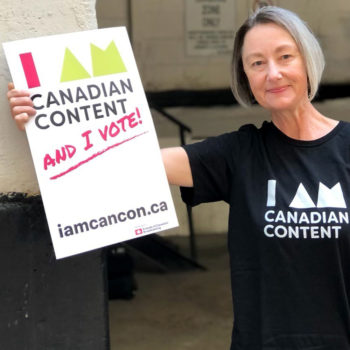 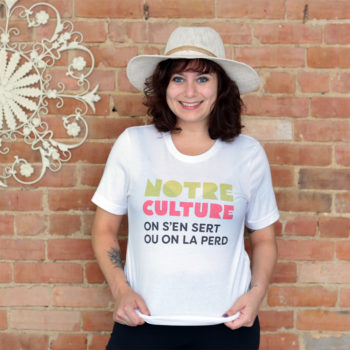 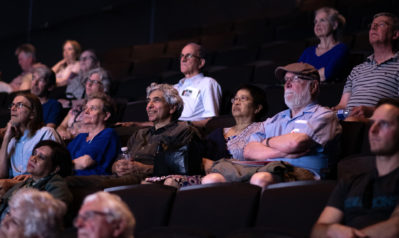 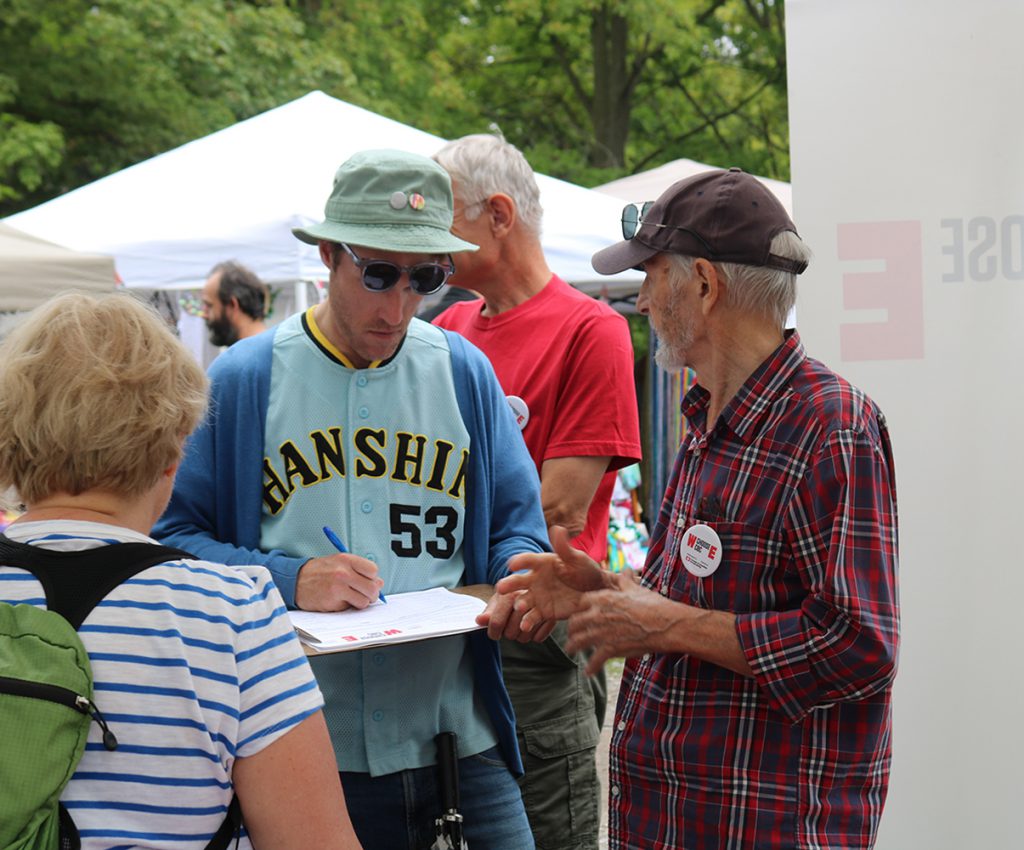 Canadian content is more than just content. It’s our perspective, our values, our voices. And we know it’s world class. But it’s under threat. With decades of budget cuts to our public broadcaster, foreign streaming platforms getting a free ride, and theft of our news by global tech giants, Canadians want to know: when will Ottawa stand up for our own stories? It’s time to ensure that all who benefit from Canada’s creators, culture and public affairs programming also contribute to its success. Because if our stories disappear, so do we.

FRIENDS is a people-powered movement that stands up for Canadian voices, in public broadcasting, news media and culture. A strong CBC, fearless journalism, and our shared story make us who we are. But if our stories disappear, so do we. That’s why FRIENDS conducts leading-edge policy and opinion research on issues affecting Canadian culture and media, and works tirelessly so that Ottawa understands that millions of Canadians demand our government restores our public broadcaster, defends Canadian journalism, and supports great Canadian stories on air and online. FRIENDS is not affiliated with or funded by CBC/Radio-Canada or any other media outlet, industry group or political party.

SUPPORT OUR WORK FOR CANADIAN
CULTURE AND DEMOCRACY

FRIENDS is people-powered. We are not funded by government money or donations from political parties or CRTC regulated entities. We fight back against some of the biggest corporations in the world as well as government inaction all thanks to people like you. When you invest in our work, you’re standing up for Canadian voices.