Tell Mr. O’Toole to change his mind on the CBC 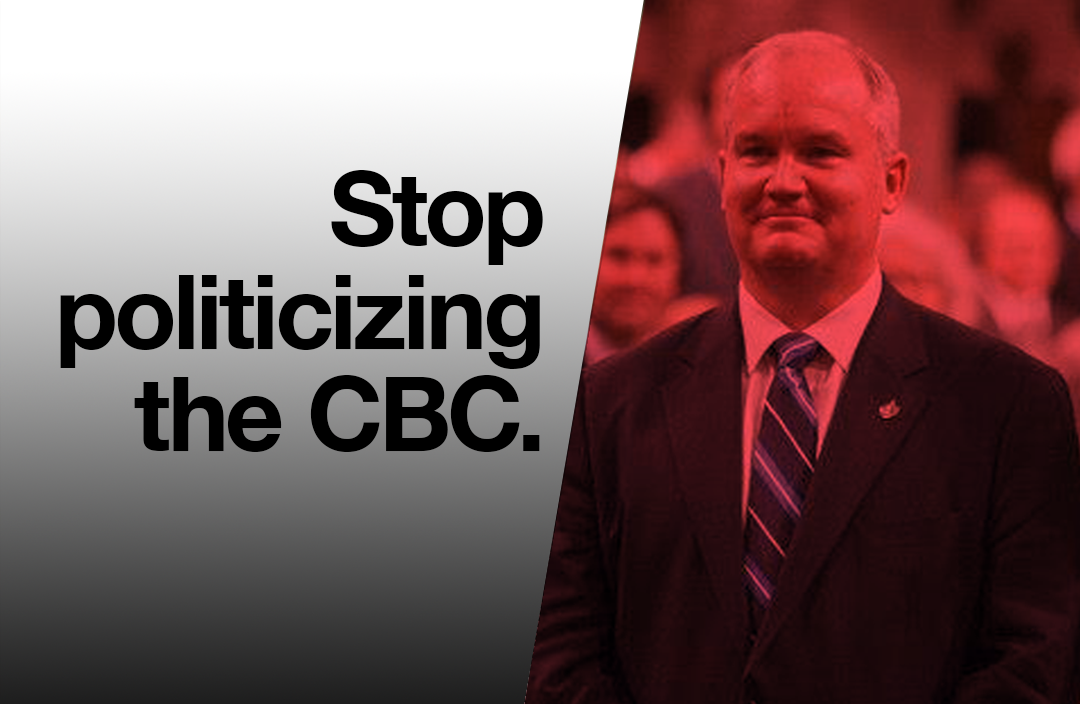 Before the last federal election, Mr. O’Toole claimed he wanted to privatize the CBC.

During the election, he stated he’d review the CBC’s mandate.

And now, only a few short months after the election, he’s promising to slash $675 million AND review the CBC’s mandate.

Whatever way he frames it, he’s wrong. And it’s not just us saying it, it’s 80% of Canadians who believe CBC’s funding should remain the same or be increased, including 53% of Conservative voters!

Mr. O’Toole has got to stop playing politics with our public broadcaster.

Our public broadcaster, like all media, has suffered mightily during the pandemic, and remains one of the lowest-funded public broadcasters among all OECD countries, receiving a paltry $33 per Canadian. In comparison, the BBC receives $108.

The solution to our public broadcaster’s woes is not to further privatize it, sell it off for parts or slash its budgets, forcing it to rely even more on advertising. The solution is to imagine a truly public CBC that serves its purpose with public interest programming with us, the Canadian public, in mind.

That’s the CBC we need.

Please, send a letter to Mr. O’Toole right now, asking him to stop politicizing the CBC once and for all!