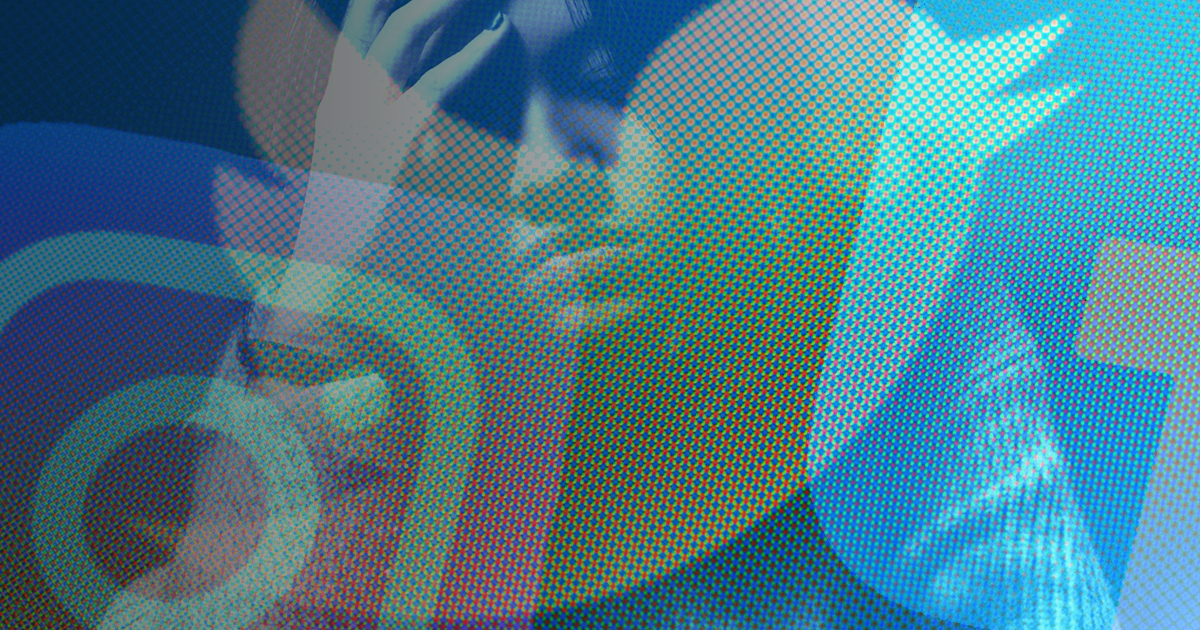 Online harms has become an increasingly important issue as Canadians turn to social media platforms for news and commentary on the issues of the day. Unfortunately, this means that we are also subjected to, and are often victims of disinformation, misinformation and illegal and harmful content.

FRIENDS supports the introduction of new legislation to properly regulate online platforms when it comes to harmful content and misinformation. In addition to our research paper published in September of 2020, FRIENDS has actively advocated for the introduction of legislation. We held an online discussion with members of Parliament last year, and in the spring 2021, FRIENDS testified in front of the Ethics committee about the importance of holding online platforms like Facebook responsible for the illegal content they disseminate.

Thanks to the work of FRIENDS and other stakeholders, the Liberals have acted. They first introduced online harms legislation in the last days of their previous government, only to have it die on the agenda when they called an election in August 2021. However, during that campaign, the Liberals promised to reintroduce online harms legislation within the first 100 days of their mandate. In the end, they instead brought together an expert advisory group to study this very complicated and controversial issue. The advisory group just released their report on July 8th and, unfortunately, they were unable to reach consensus on many key issues. So the work continues.

Heritage Minister Pablo Rodriguez is now embarking on a series of regional round tables to gather more feedback. FRIENDS will be eagerly attending a session in Montreal. In the meantime, FRIENDS continues to share our research with various ministers and MPs and is maintaining pressure on the government to move forward with this important piece of legislation

We know that this issue matters to you, our FRIENDS supporters, and indeed Canadians in general. FRIENDS polling suggests that a majority of Canadians support legislation holding platforms like Facebook and Twitter responsible when they amplify illegal content. FRIENDS research suggests that governments can use existing law to start holding these platforms accountable today.

So here is where you can help. Let your elected officials know that this issue matters to you, tell them to take a look at our research and start taking action in tackling online harms.

Write to your MP today and tell them to read Platform for Harm.